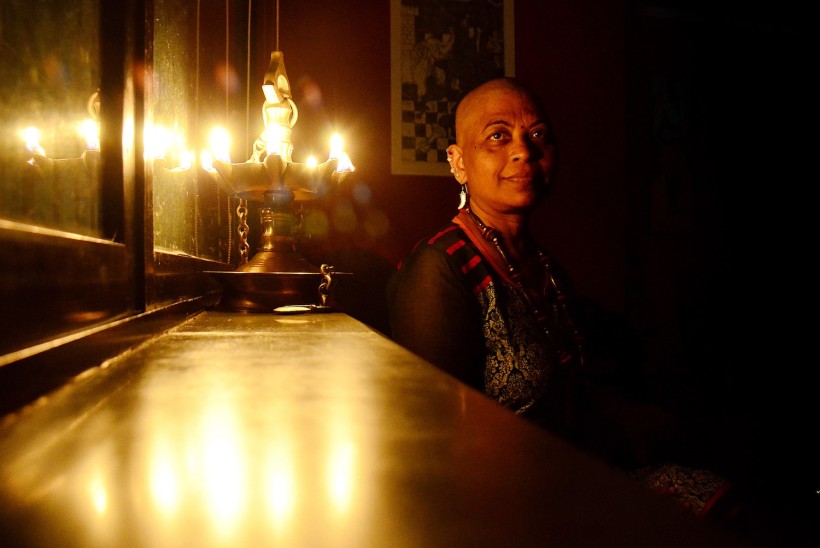 “The suspicious lump in my left breast could be cancerous” was suggested to me soon after my mammography and I was devastated. My husband and I felt numb with fear. But luckily our doctor friends: my gynaecologist,  my family doctor and an NGO for Cancer were my pillars of strength.

They removed the tumor with wide excision and sent the blocks for biopsy. As everyone who has encountered this phase knows how difficult it is to wait for the reports. Once the report came all of us were jubilant because the report indicated that it was first stage and II grade infiltrating carcinoma cancer.

My surgeon suggested that I may not need a chemotherapy but I should undergo some other tests to confirm. For a second opinion, we decided to meet a different doctor. He said chemo would be required. We were a little confused.

And at that time one of our relatives and a close friend who was a doctor sent us links to www.navya.care. I decided that I will register my name on this website and maybe upload my reports. I read about their collaboration with Tata Memorial Hospital. It said you just have to pay Rs.7500 and you will get your expert advice in three to four days. It also said it was free for people with economic challenges. It was too good to be true.

On 28th of April I registered my name and left it at that. 29th April was my birthday. At about 1p.m. I get this call from Chirom. He introduced himself as a Patient Advocate from Navya. He spoke to me and my husband Sandesh from almost one and half hour. I think that was one of the best birthday gifts of my life and beginning of a beautiful relationship.

I uploaded all my reports. Gitika Srivastava and Pooja were constantly guiding me regarding the reports sometimes by sending emails and sometimes by calling me up. Within a couple of days of uploading the reports, the expert opinion report was received by me. More or less the suggestions given by the panel was similar to what my surgeon had opined. They suggested hormone therapy and irradiation of partial breast for seven days.

The support that was given by Chirom and Pooja was untiring. Actually maybe once reports are given Navya’s duty should  end but Chirom has been kind enough to chat, guide, and motivate me till date.

We decided that we would get the chemo administered from a hospital in Goa. I am following the regimen given by Navya.

What I would like to highlight about Navya is:

The support that I got from Friends, family, the NGO, all doctor friends and Navya made me strong in this phase of tackling chemo with positive attitude.